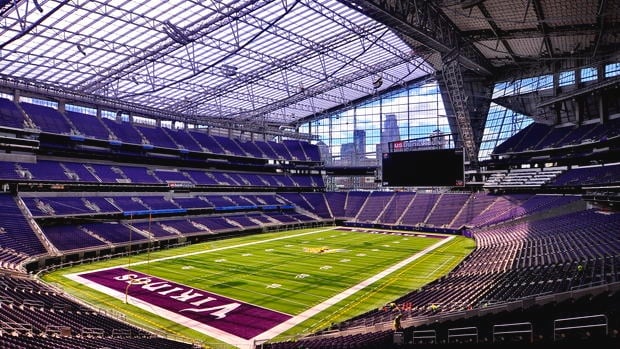 When a company has a history as extensive as Dahlstrom’s, it’s bound to have a brush with roll forming fame. We’re happy to say we’ve had many of them since 1904.

For many decades, roll forming has been a way to accent the mundane and bring a luxurious sheen to architecture. Here’s our latest list of famous buildings with a little piece of the Dahlstrom catalog in them. 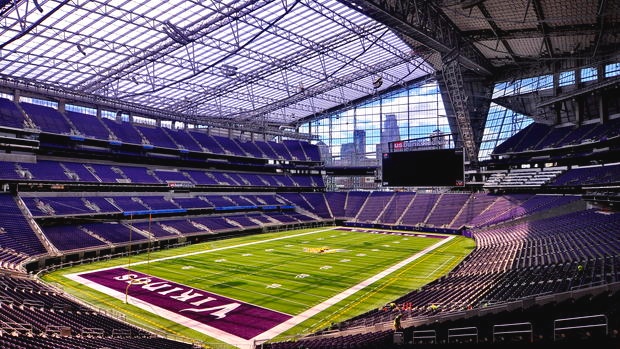 Did you know? U.S. Bank Stadium has the biggest transparent ethylene-tetrafluoroethylene (ETFE) roof in the United States.

1501 Broadway is best known for its former life -- as a premiere showcase theater and headquarters of Paramount Pictures from 1926 to 1966. Rapp & Rapp was responsible for the design of this 33-story staple of Times Square.

Today, the current headlining tenant is the Hard Rock Cafe.

A $50 million capital program is wrapping up this year to make the Paramount more attractive to potential tenants. The upgrades aim to offer modern, up-to-date amenities with unique architectural features on:

Did you know: Have you seen 1501 Broadway’s enormous, four-faced clock near the top of the pyramidal architecture, topped by a glass globe? When World War II began, the globe and clock were painted black to maintain “blackout conditions” due to fear of an enemy invasion. They were restored to their original luster in 1996.

The Indiana Legislature officially chartered the University of Notre Dame on Jan. 15, 1844. It was built on 524 snow-covered acres (now expanded to 1,250) in mission fields that the bishop of Vincennes had given to Congregation of Holy Cross members.

To this day, the campus remains a tourist attraction for its dazzling architecture and nationally known landmarks (think “Touchdown Jesus”). In September 2011, Travel+Leisure named Notre Dame one of the most beautiful college campuses in the U.S.

Did you know: A huge fire in April 1879 destroyed the Main Building, which at that point was basically the entire university. A crew of 300 worked every day through the summer to rebuild the structure, which stands today. This 18-story relic dates back to 1913, hence its designation as a National Historic Landmark. Named after its two-story, interior rib-vaulted shopping arcade, this building is one of the more notable Gothic Revival skyscrapers in the Midwest.

Did you know: Arcade residents have it all: a 19th-floor rooftop terrace and clubroom with panoramic city views; a rooftop pub with a catering kitchen; a fitness center with a steam room and yoga studio; and much more. 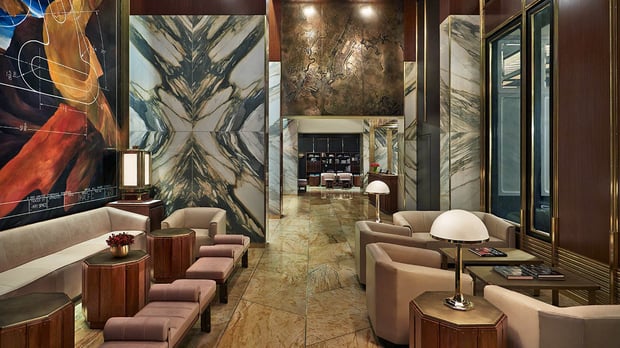 This 5-star boutique hotel in midtown Manhattan boasts “provocative design.” It also boasts Dahlstrom brass accents. On the outside, firm Roman and Williams designed the façade of the 29-story building to stand apart from its more traditional neighbors with a modern blend of black brick and steel.

Did you know: Suite 57 was runner up in 2014 for a Smith Hotel Award for “Sexiest Bedroom in the World.”

American architect George Edwin Bergstrom was the brainchild of the current-day headquarters of the U.S. Department of Defense. American leaders deemed the Pentagon a necessity because the department was growing rapidly in the tense early 1940s.

Bergstrom was forced by the wartime steel scarcity to limit the building’s height to 4 stories. A crew broke ground for construction Sept. 11, 1941, and the building was dedicated Jan. 15, 1943. It remains one of the world’s largest office buildings -- it has 3x the office space of the Empire State Building!

An exhaustive renovation that ended in 2011 saw the installation of:

Did you know: Technically in Arlington County, Va., the Pentagon sits on a plot of land once part of Confederate Gen. Robert E. Lee’s grand estate.

There are many more examples of big-time architects calling on Dahlstrom’s excellence for their latest project. Click here to see more.

If you want to see why so many successful designers turn to metal roll forming to modernize and trend-set in their designs, request a sample today! 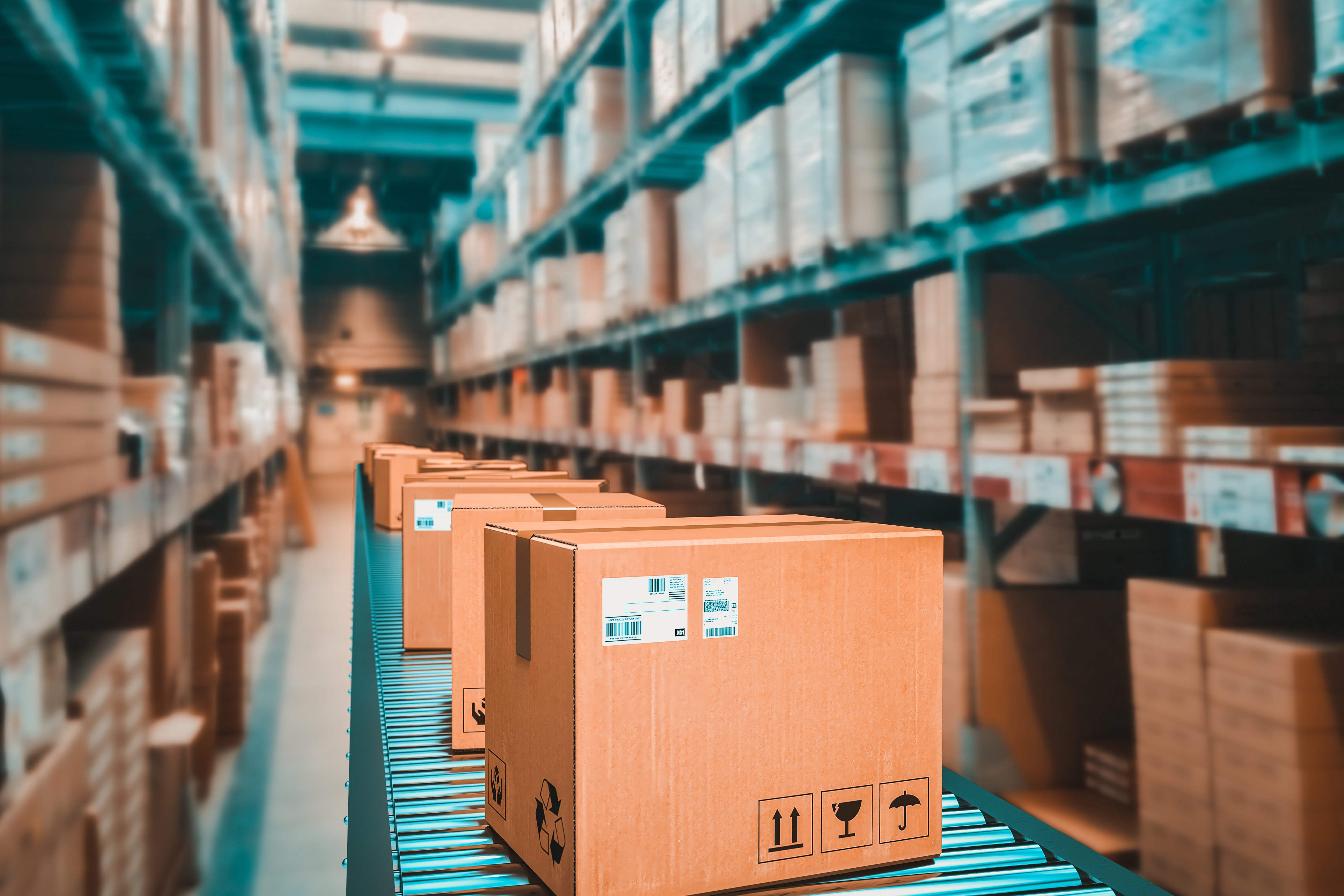 Global shifts are sharply impacting the way companies in the United States do business. Carrying on the trend toward expanding e-commerce, businesses are increasingly shipping goods directly to customers – which means they need their products ready to go at a moment’s notice. 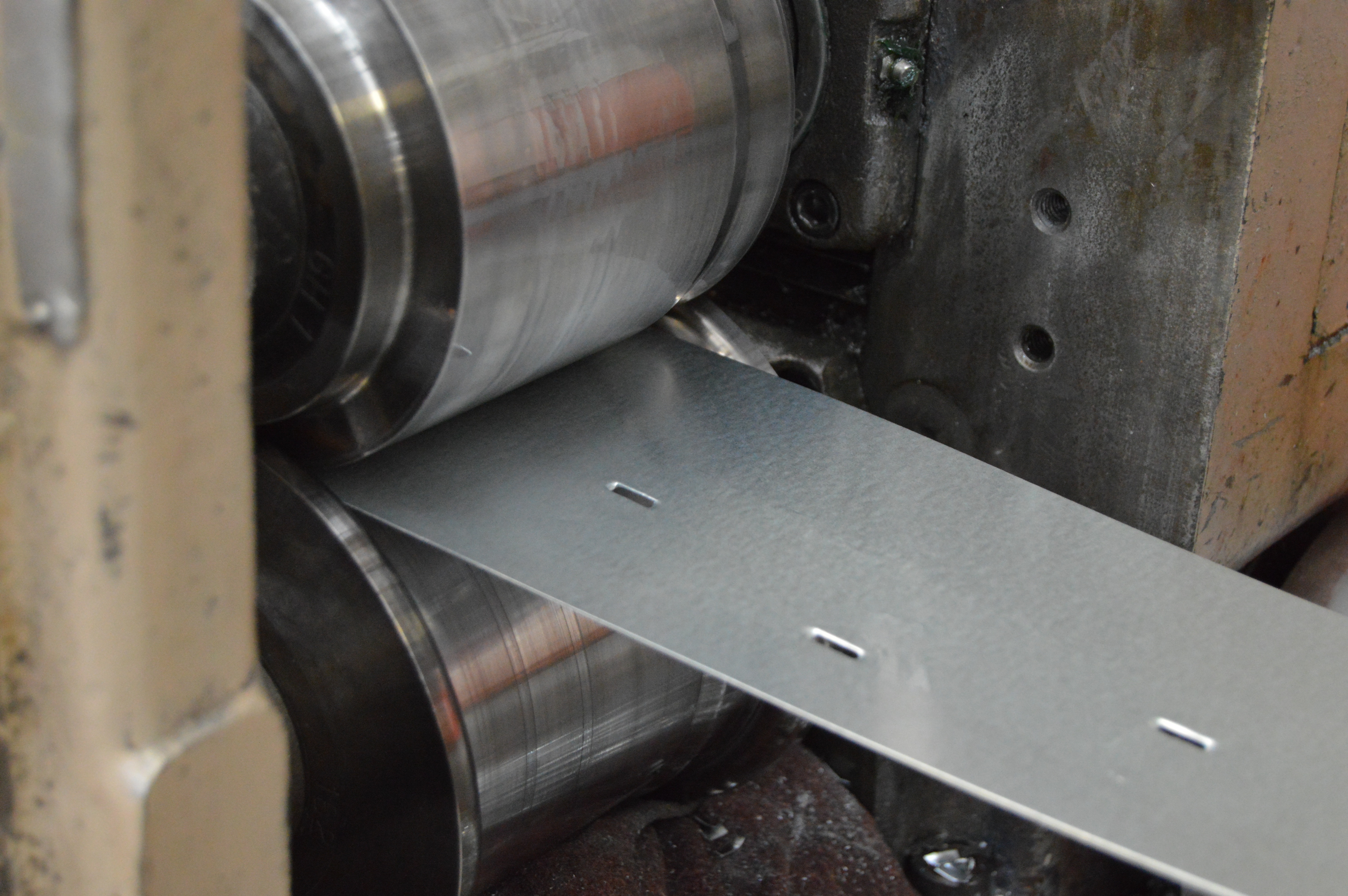 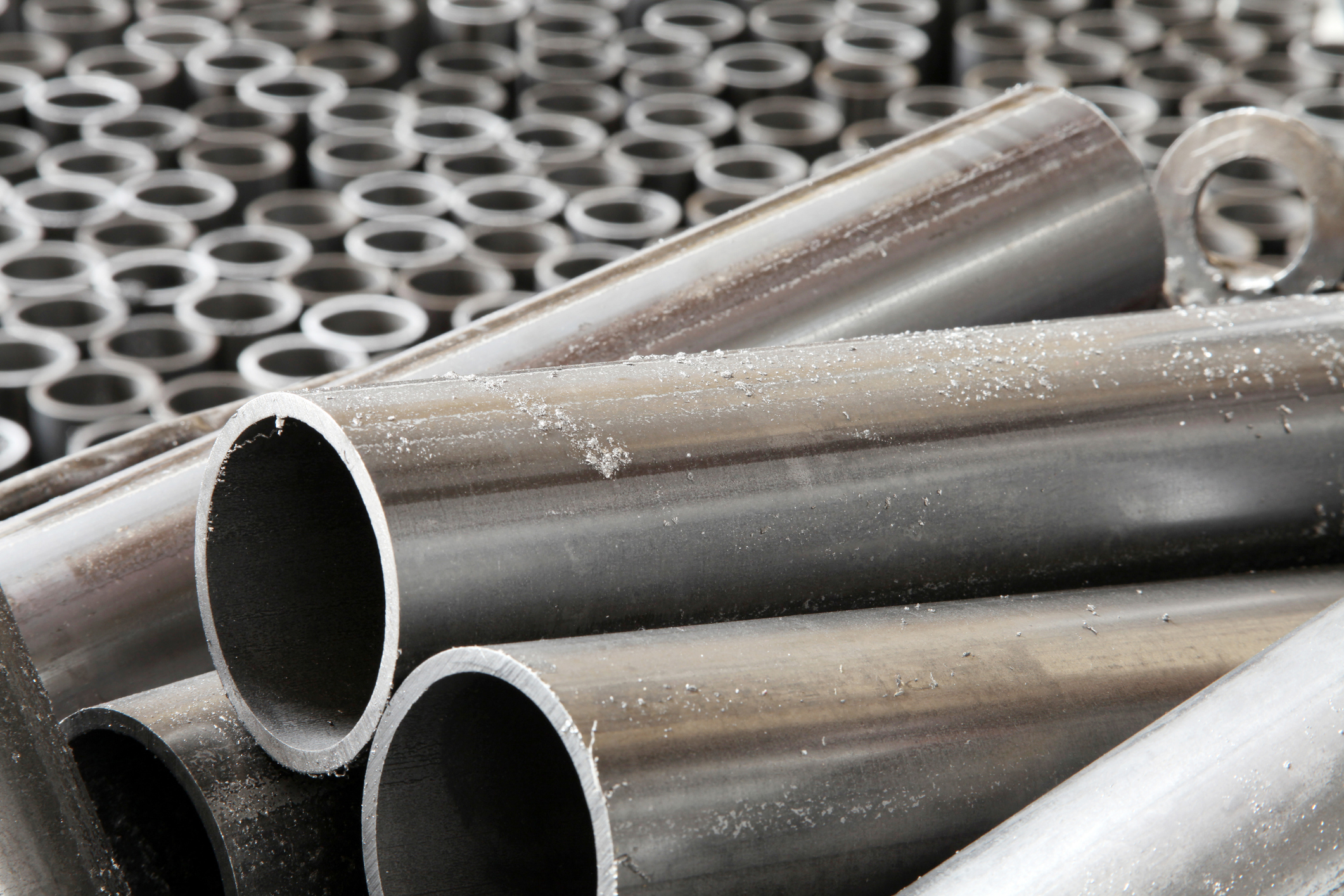 Metal Properties: A Chart for Your Next Roll Formed Project