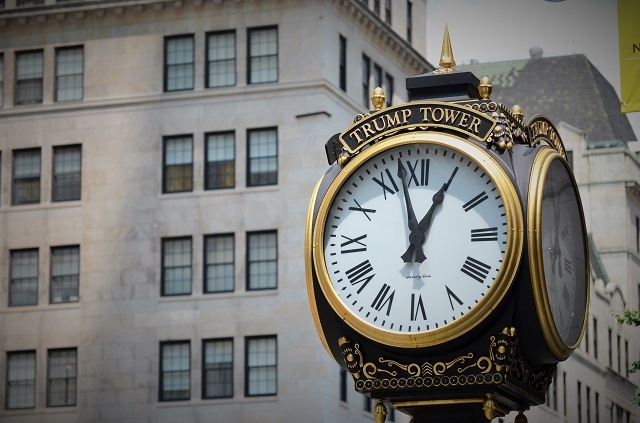 Time is running out for President Donald Trump’s administration to make the “major move” he’s publicized since April 2017 -- action on the dragged-out Section 232 investigation. Meanwhile, U.S. manufacturers continue to listen for signs of a change in how the nation deals with the importing of certain metals.

The purpose of this U.S. Department of Commerce-led investigation is to determine the effect of steel and aluminum imports on “national security.” Trump has repeatedly vowed the probe could result in tariffs against Chinese metals.

Of course, steel and aluminum applications extend beyond military use -- engineers specify it for buildings, bridges, drilling, and much more.

In January 2018, the U.S. government announced the Section 232 investigation was complete, but gave no insight into its results. As of Jan. 11, Trump had 90 days to act on the results. That gives you time to catch up on how Section 232 relates to your metal manufacturing.

What is the Section 232 Investigation?

Section 232 of the Trade Expansion Act of 1962 gives the Secretary of Commerce (now Wilbur Ross) authority to investigate the effects of any imports on national security. The investigations were announced open last April.

Maybe that definition sounds a bit muddy to you. More specifically, what Ross’ crew is investigating is the impact of imported pipe and tube on America’s ability to meet its needs for national defense and other concerns.

The end game is that Trump wants to protect America from unfair imports from the shrinking Chinese metal market that is flooding the U.S., taking opportunities away from stateside companies. The investigation has support from Democrat and Republican leadership alike.

How Manufacturers and Other Companies Are Reacting

According to a recent Zekelman Industries article:

“... More than 700,000 tons of imported pipe and tube entered in the U.S. for the months of April, May and June 2017. Based on preliminary import data for the first half of 2017 pipe and tube imports have increased by 70% from 2.27 million tons to 3.85 million tons. Import market share in the U.S. is at 60% and as a result, imports are robbing thousands of (opportunities) from American companies.”

As you can guess, most manufacturers are rooting for the tariffs. In their minds, government involvement is necessary to stop China and other nations from flooding the market with cheaply produced parts that bring huge profits thanks to foreign government subsidies.

“China on trade has ripped off this country more than any other element of the world in history has ripped off anything,” Trump told the New York Times on Dec. 28.

Trump continues to threaten punishment for those who import.

“We’re like a dumping ground, OK?” he told reporters last July. “(China and other nations are) dumping steel and destroying our steel industry. They’ve been doing it for decades, and I’m stopping it.”

Others, including consumers and companies that purchase steel, aluminum, and other products, believe tariffs would make these items more expensive. They also claim the restrictions would put American companies out of business and actually result in fewer jobs.

The notoriously tweet-happy Trump has been largely silent on the Section 232 investigation since summer.

All those tied to the steel and aluminum industries can do is wait -- or start exploring other metals. Wth well-managed spending on roll forming, you can likely afford a more expensive metal for your project. That could be steel or aluminum, or a more luxurious metals that may not cost so much more than the former two if Trump’s tariffs happen. More on that next time! 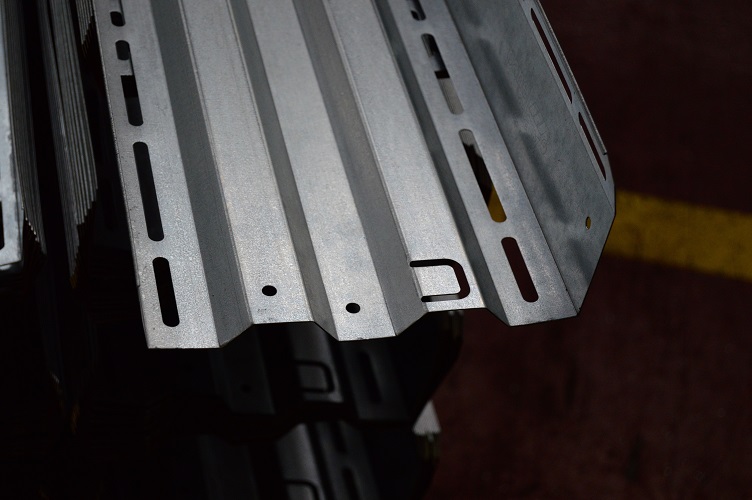 “What is metal roll forming?”

Even design engineers with 20+ years of experience still Google this question. Despite its efficient and industrious nature, roll forming is a niche manufacturing process known to few and understood by even fewer. 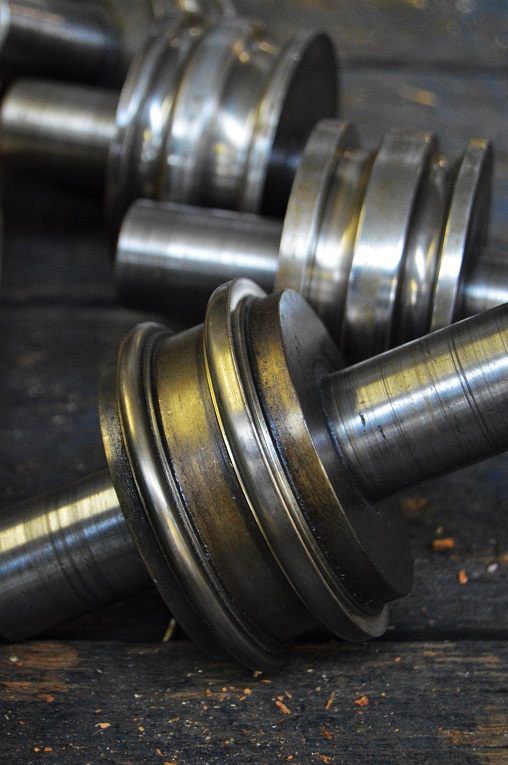 When it comes to metal fabrication processes, roll forming is one of the most affordable available. 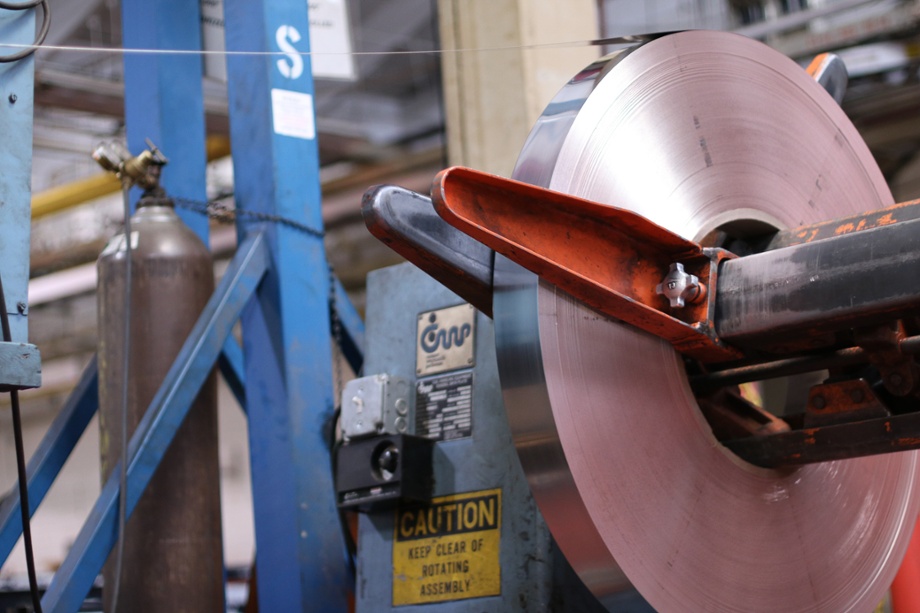