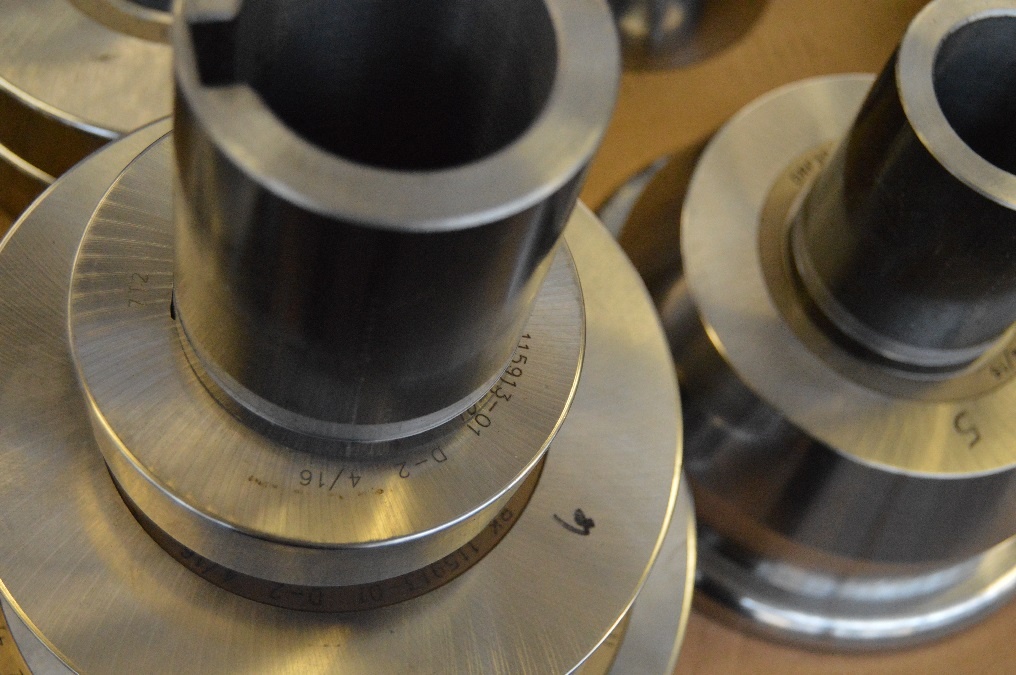 Quick: Which charges higher prices for metal fabrication -- a company that has in-house roll forming tooling capabilities or one that outsources it?

Perhaps a follow-up question should be, “Which fabricator will save the most time and do a better job?”

This isn’t to say that the price of roll forming tooling doesn’t matter. For roll formers and those who use their services, whether to keep tool making in-house or outsource it is a business decision. Yet there’s no simple answer -- you’ll have to account for several variables to figure out which is more cost-effective.

Hopefully we can help you come up with the right solution:

Businesses of all kinds face the in-house/outsource dilemma from time to time, and there are some things the decision-making processes have in common:

Outsourcing: The chance always exists that the company chosen for outsourcing won’t live up to its advertised capabilities. This eventuality can result in financial damage as well as damage to the fabricator’s reputation, both of which can be devastating.

In-house: Keeping too much in-house can also be risky. Harm can come from trying to do it all, especially if some of that “all” consists of time-consuming tasks that in-house staff don’t specialize in. Taking roll forming tooling in-house most likely means hiring at least one designer and one machinist. It’s a significant expense -- roughly $150,000/yr., depending on your location.

Outsourcing: Following up on that last risk -- getting rid of time-consuming but important tasks a company doesn’t do well can free up time to flex your strengths.

This can be a wise strategic move if your company is strapped for time or personnel. You can funnel more resources into R&D, training, or even marketing, for example.

At the very least you should approach your roll forming vendor about handling the tooling. The vendor may have existing tooling that will work for your project, saving you the up-front cost!

In-house: The flipside is that keeping tasks in-house allows for more oversight and communication. It also generally costs less, assuming the folks on staff have enough work to justify their presence and not so much that it’d lead to outsourcing anyway

Is In-House Tooling Worth the Investment?

That last point is probably the most important. Will the balance sheet show that hiring designers and machinists and acquiring fancy equipment is worth the expense in the long run?

Remember that the ability to design and make roll forming tooling in-house has a lot to do with the fabricator’s size. Larger shops are better able to do it than smaller shops. Larger shops can offer lower prices by keeping the work in-house. Smaller companies might find that they don’t have enough work to support the added staff.

So, can outsourcing be beneficial?

Why Even Roll Formers Themselves Outsource Sometimes

Here’s an imaginary scenario that shows how some roll forming companies actually outsource most of their own tool building and design. The reason they do this extra step of outsourcing? To provide you with a lower quote than they could otherwise.

Let’s say a mid-sized roll former decides to outsource. They hand off tooling design and build to a third party that can justify hiring designers and machinists because they handle outsourced jobs for several other roll formers too.

Why might a small or mid-sized roll former do this?

Sometimes three new tool sets are needed at one time. Other times, there could be several months when a tooling designer and machinist would sit on their hands. And if an especially busy time does come, the vendor may need to add additional staff anyway.

If the cost of hiring a designer and machinist is $75,000 a person, and the need for designing new tooling is so unpredictable, why bother?

That’s why some roll formers (full disclosure, gumshoes, the example company’s identity is us 🔎) prefer to use that $150,000 a year another way. How? Using it to discount tool pricing for strategic partnering type customers!

By spreading that $150,000 in labor savings throughout the year to account for outsourcing costs, suddenly your tooling costs are roughly the same as those who use roll formers with in-house preferences.

Sometimes, the answer to whether to go in-house or to outsource isn’t obvious.

Smart manufacturers look at all the angles. When looking for the right roll forming vendor, look past whether a company keeps tooling duties in-house or outsource them. Instead, find out why the choice has been made and how it might benefit your project’s budget and quality. 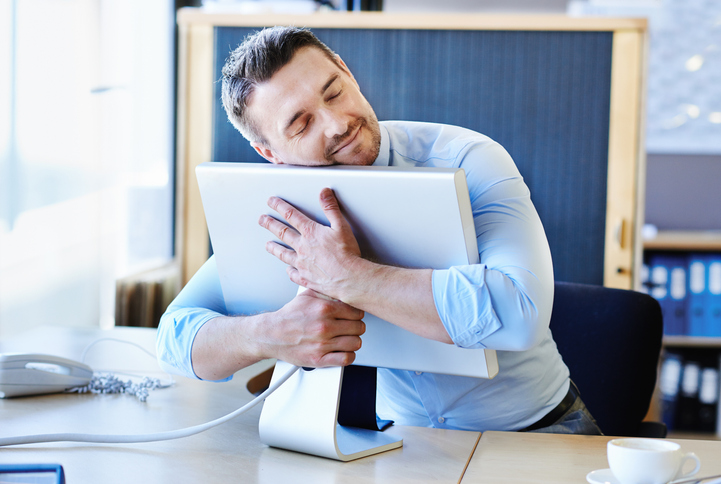 There’s nothing new or mysterious about “just-in-time” or JIT manufacturing. The idea has been around since the 1970s, and all it means is that you receive what you need, just when you need it -- hence the popular term just-in-time delivery.

Yet, when it first came into practice, it shook up[...]

Maintaining inventory of what a customer needs for production, and nothing more, is a delicate and complicated balance. As inventory ages, it can depreciate to a level that no longer adds value for the producer. This is especially true in metal forming processes. 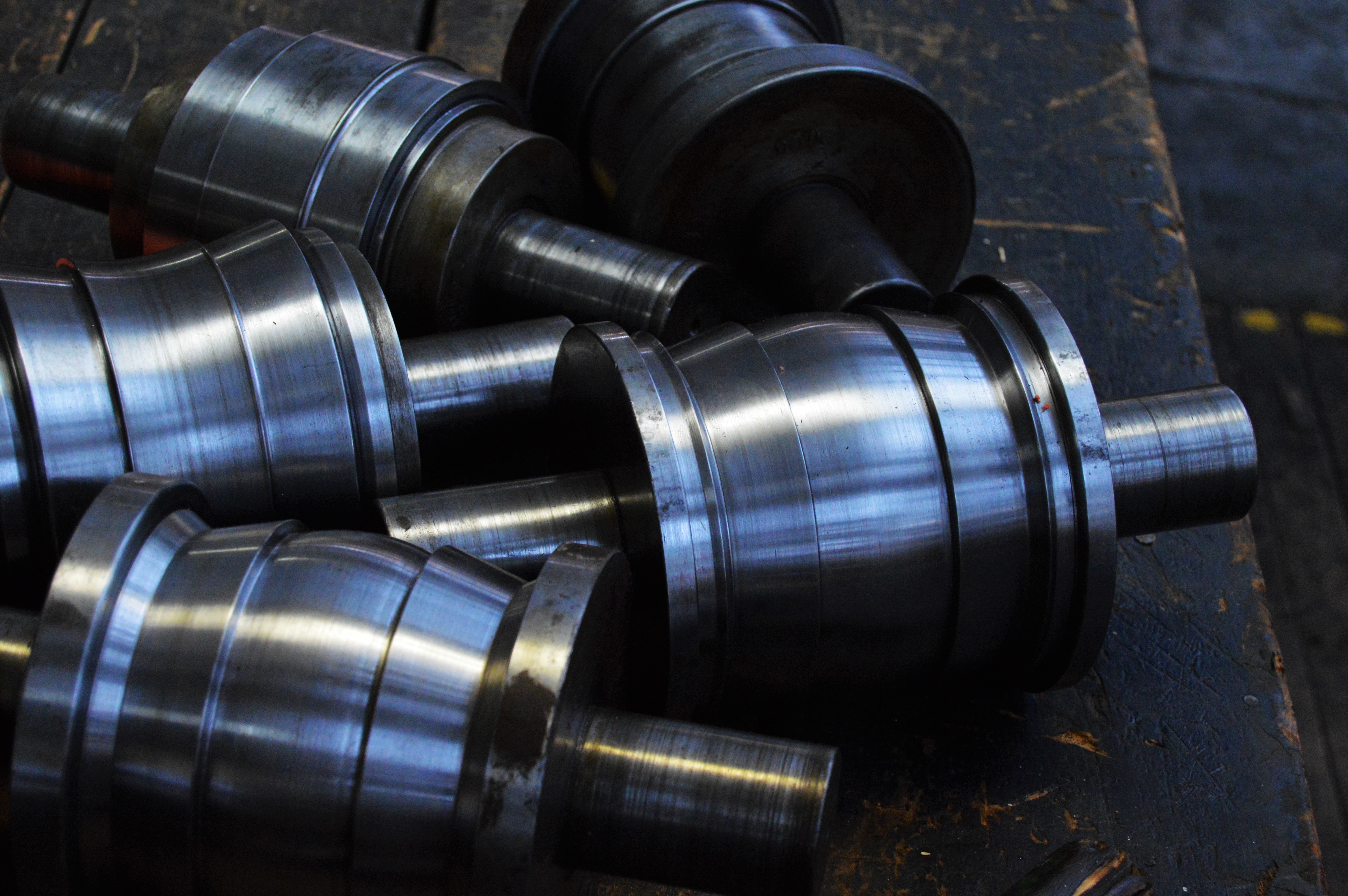 Why Get Custom Roll Forming From a Single Source? We've Got 2 Words

For manufacturers who require a continuous flow of custom roll forming, late shipments and stock outages can negatively impact sales and make it difficult to compete in today’s global marketplace. To limit the possibility of such headaches, OEM often choose between multisourcing vs.[...]