The History of Dahlstrom Roll Form 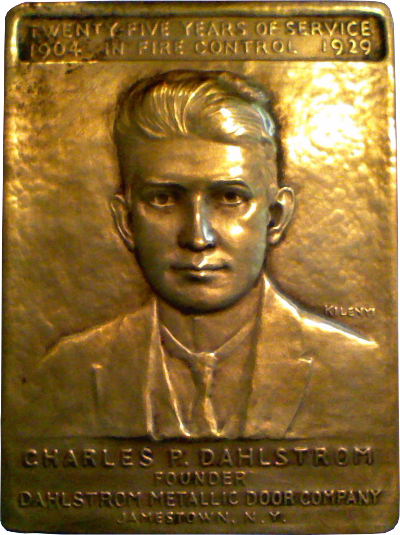 Charles P. Dahlstrom was an innovator who helped usher in a new era of architectural safety. As the industrial revolution seized America, more and more fires broke out due to the country’s lack of experience with its new technologies. Buildings were mainly constructed of wood and other flammable materials, with no legitimate means of slowing a fire once it started. It  was only a matter of time before someone stepped up with a solution.

That someone was Charles P. Dahlstrom.

You see, in 1904 Mr. Dahlstrom invented and introduced the world’s first fireproof door. Anticipating a large demand for his new product, Charles launched the Dahlstrom Metallic Door Company. He then aimed to corner the budding skyscraper industry by applying his fireproof technology to elevator entrances. Finally, to round out the Dahlstrom® product line, Charles created a series of decorative metal mouldings that would complement the elegant doors his company was already producing.

All of these moves proved to be the right ones - within eight years, the Dahlstrom Metallic Door Company had amassed ten new production buildings and a personal railroad connection point. By the 1920s, hundreds of employees were pumping out doors and matching trim at the Dahlstrom® factory. Buildings like the U.S. Capitol Building, the Empire State Building, and the Rockefeller Center all boasted the Dahlstrom® name within their walls.

The Great Depression brought an end to this prosperity, however, as it crashed down on every American business. Orders became almost non-existent, and the company had to sell its desks and typewriters just to make ends meet. But thanks to a few projects in NYC, like the previously mentioned Rockefeller Center, Dahlstrom® was able to scrape through the Depression without completely collapsing.

The second World War brought prosperity and wealth with its carnage, setting all of America back on its feet. Dahlstrom’s company “joined up” and converted its facilities to manufacture products like aircraft parts, marine doors, waterproof boxes, and several other items for the US Military. When the war ended, Dahlstrom® returned to fabricating doors and trim. Unfortunately, by that time, elevator companies had started manufacturing their own doors. This newly competitive market, coupled with rising labor and material costs, eventually phased out the product line that had made ‘Dahlstrom’ a worldwide name.

Clearly, as we write this, the end of Dahlstrom's dominance in the elevator and swing door industry did not spell the end of Dahlstrom® as a company. Since the 1940's, this company has changed hands, changed names, and changed business models several times. But the one thing that remained constant for all these years? The manufacturing process known as roll forming. Roll forming is the most efficient means of fabricating large quantities of long, uniform, metal components. Charles Dahlstrom realized the true potential of such capability and initiated a dedicated roll form division before his death in 1909.

Today, we form our decorative metal mouldings using that very same process, with tools that were originally designed in the early 20th Century. In other words, Dahlstrom® metal mouldings are as historically authentic as they come. So whether you're working on a historic restoration or just looking to add some classic American flare to a new design, give us a call today or email us at info@dahlstromrollform.com.
We look forward to working with you! 7 Ways to Pitch New Metal Manufacturing Processes to Your Boss

There are six words that can quickly ruin a business: “That’s how we’ve always done it.” 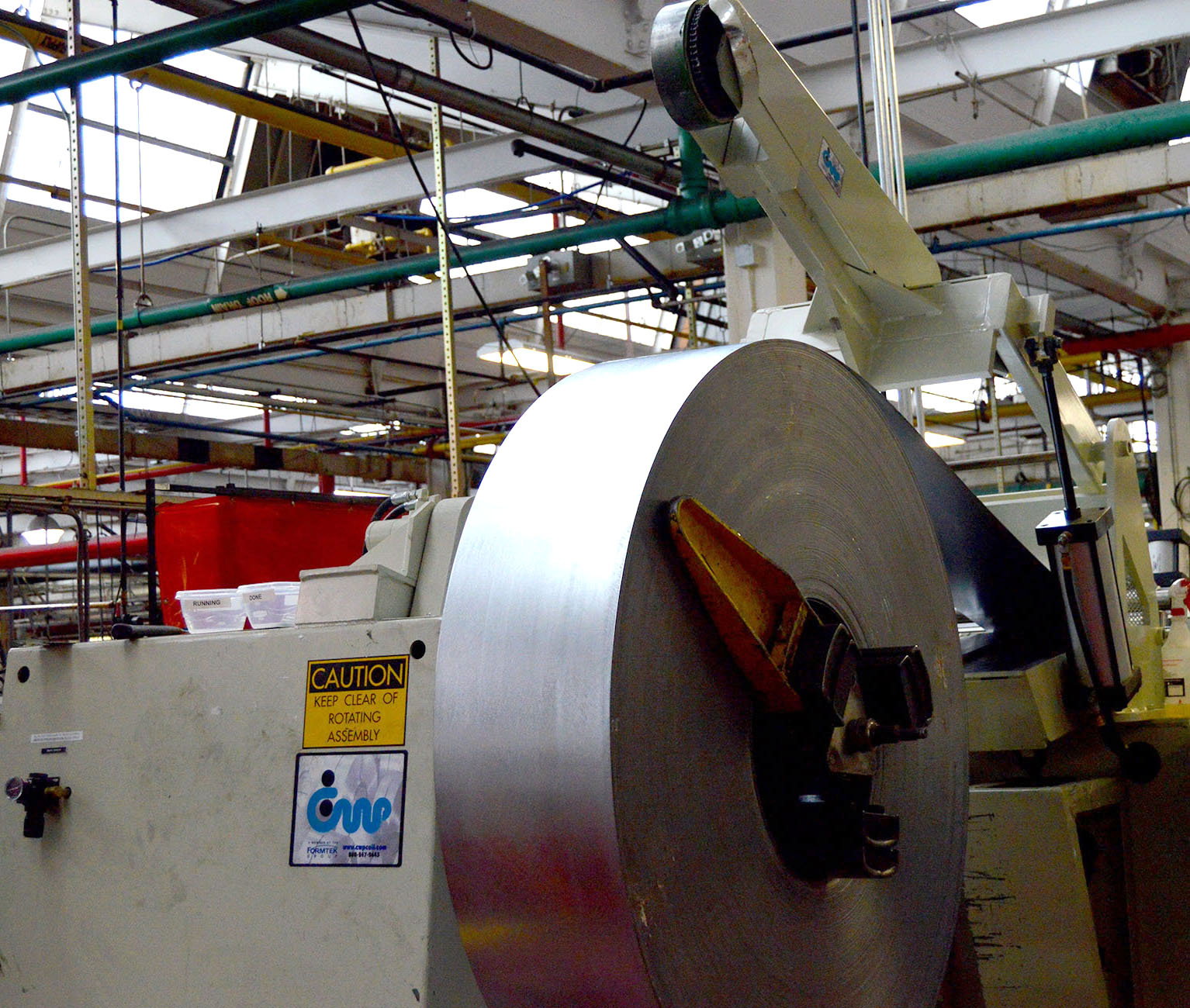 Metal is in style. Each metal creates a different aesthetic, meshes well with other materials, and is highly functional for a variety of applications. Metal is striking, enduring, and practical - just like your design.

When it comes to roll forming cost, if price is the battle, total cost of ownership or -- TCO -- is the war.